The Witchy Wolves of Omer Plains 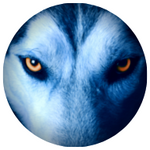 Omer, Michigan isn’t known for much, aside from being Michigan’s smallest city and sucker fishing every April.  However, one unique legend dating back hundreds of years stands out:  The Witchy Wolves of the Omer Plains.  Harking back to at least the Civil War, the Witchy Wolves is an old Chippewa legend that has been passed down for generations.  According to legend, there is a spirit animal – half dog and half wolf – that protects the souls and the graves of Native American warriors.  It will attack anyone that disturbs the final resting place of Chippewa warriors.  Somewhere along the line, the legend became well-known in the mid-Michigan area and became associated with the Omer Plains.
I grew up right on the edge of the Omer Plains, which is the only place I’ve ever heard the Witchy Wolves legend referenced.  It’s an area of dense forest and dirt roads near the Rifle River in Arenac County, Michigan.  I first heard this legend from my dad when I was around 6-8 years old.  While it did scare me, I chalked it up to something my dad had just made up to scare me.  He loves to tease and is an outdoor lover.  I first remember him telling me the story when we took a walk in the woods right in the middle of the plains. 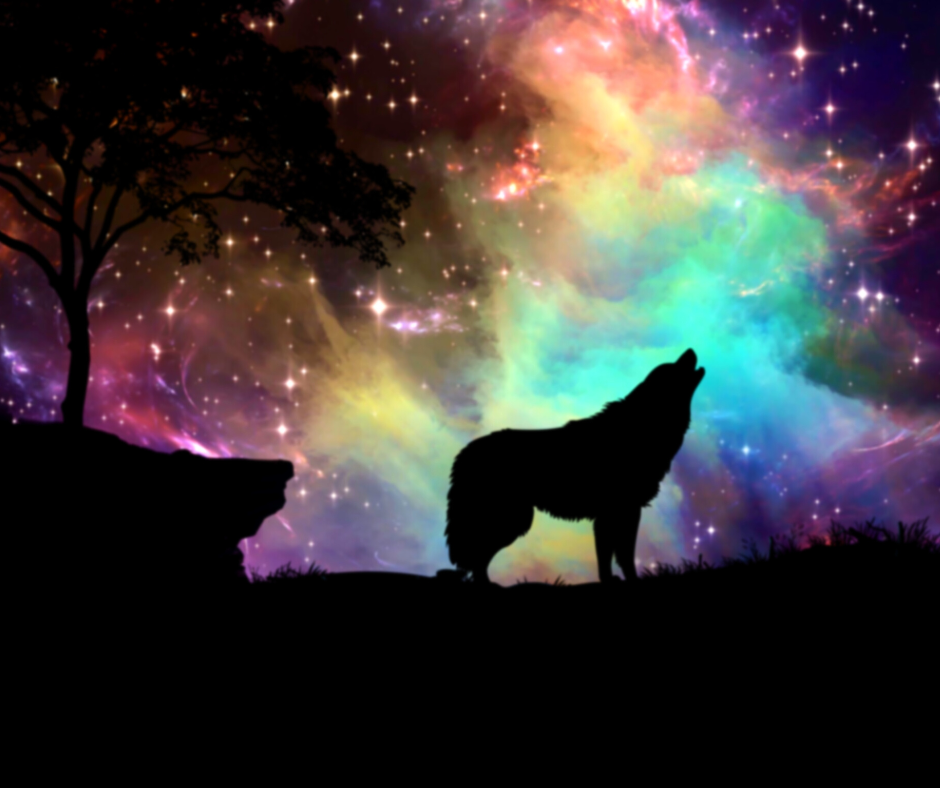 I never put much stock into it until I experienced something unusual myself, and then several years later, so did my boyfriend.  The legend is that the Omer plains are haunted by the Witchy Wolves, dog/wolf spirits that are said to protect the spirits of Chippewa warriors.  It is a fact that there are Native American burial grounds in the area.  This isn’t unusual as I’ve been told that the Chippewa tended to bury their dead near water, and the Plains are cut in half by the Rifle River.  There is a newer cemetery in the area as well.

In the 60s and 70s, this legend was spread by high school kids in the area who partied in the Plains.

In the 60s and 70s, this legend was spread by high school kids in the area who partied in the Plains.  Even when I was in high school in the late 90s, it was still common to party out there in the woods.  Well, back in the 60s and 70s, this legend took the form of teenage girls getting scared by these “wolf spirits.”  Kids from out of town were scared to get out of their cars according to first-hand accounts of this written online, which can still be found today.  Knowing when my dad grew up, this just reinforced the idea that it was completely made up … at least until I had my own unexplained experience.

When I was in elementary school, fall meant gathering apples that had fallen from the old apple trees that were in our front yard.  It was one of my chores.  My dad fed the deer in our backyard every fall and winter and used the apples for deer feed.  The entire chore took about twenty minutes.  Well, one day I was picking up apples and saw what I thought was a pack of dogs cross the road on the top of the hill.  While it was quite far away, the “dogs” looked large and appeared to be just shadows.  It scared me horribly, especially after remembering the legend of the Witchy Wolves from years before.  The dog’s shadows crossed right in front of the heart of the Plains, home of the Witchy Wolf legend.

Fast forward several years.  I had chalked the childhood experience up to an active imagination and had pretty much forgotten about it.  My boyfriend and I were home for Christmas after having moved to Texas after college.  He was driving from my parent’s house back to Bay City when he swears he saw the same type of shadows that I saw as a child and in almost the exact same area.  He did know of the legend when he supposedly saw something, but he also had his doubts about its veracity.  To this day, I can’t say for sure what we saw, but it just made me think that there might be something to this old Native American legend.  Today, people in the Omer area embrace the legend and the Omer plains retains its spooky reputation. The legend is very much alive and well.  While I’m not exactly sure what I saw, I do think that legends such as that of the Witchy Wolf should be preserved.  They were created to teach lessons and are a connection to our past.

Visit Lindsey Russell’s blog at Ramblings of a Misguided Blonde

Are you familiar with the Witchy Wolves legend? Have an experience to share?