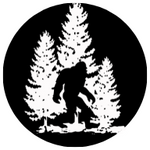 Consider for a moment that there are 6.5-8.5 feet tall creatures living in the Michigan wilderness. Would you want to see one? They stand upright but do not appear to be human. Their powerful upper body is covered in thick, black hair and they have an ape-like face. When seen during the night, they stand incredibly still, blending in with the woods around them, earning them the nickname the, “Shadow People,” by locals decades ago in West Michigan. But what were these creatures people were seeing? 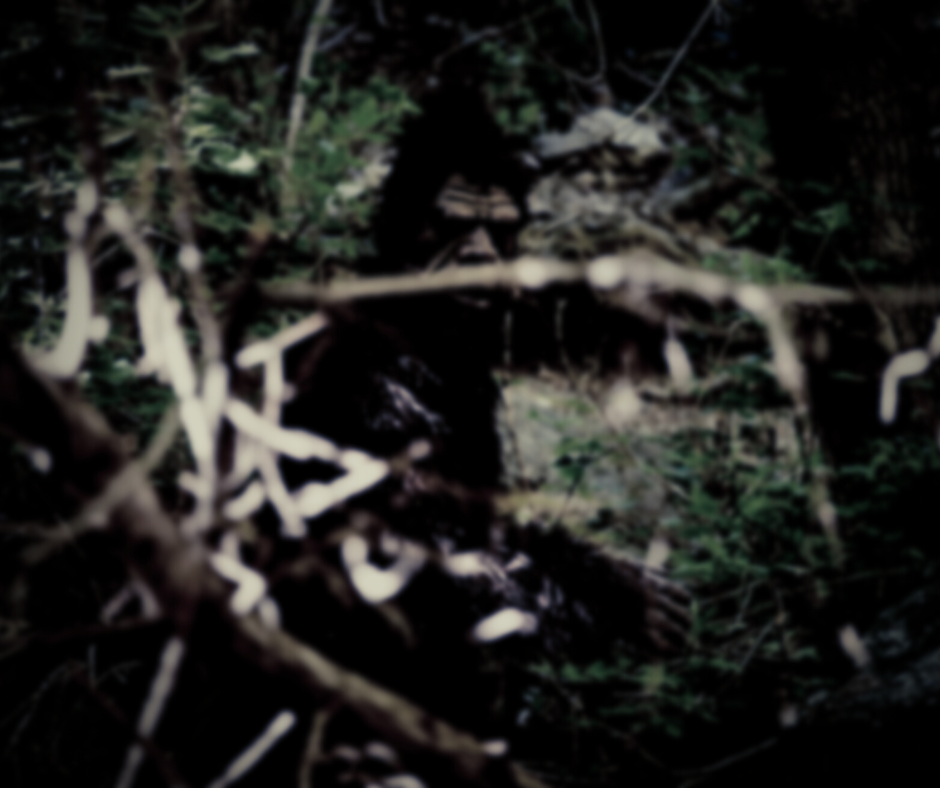 The popular paranormal theory describes shadow people as menacing, dark entities who are often seen and experienced in haunted locations, but these “shadow people” seen in Michigan were very much alive according to witness report #31302 on The Bigfoot Field Researchers Organization database. Therefore to differentiate them, I’m calling them “Shadow Creatures.”

The witness said they often felt “watched” by these creatures — as if they were studying them and other humans in the area. The witness would often see them standing in the shadows of their barn at night or near their root cellar. That’s not disturbing or anything.

Hopefully, the person who submitted this report in 2011 was genuine about what they saw and it’s not a bogus story sent in by someone trolling Bigfoot researchers, but there was something strange about this account. The witness stated these creatures were seen back in 1979. Bone piles had started to appear and small game numbers and fishing in the area decreased at the same time. Deer carcasses were found stashed in tree branches as if these creatures were storing food. An unusually high amount of deer deaths were being attributed to “wild dogs,” but the witness reported they never saw any evidence of “wild dogs” living in the woods at that time.

The report stated the creatures were living in the Whitehall/Montague area in Muskegon County, along Lake Michigan. Odd vocalizations were heard in the woods along with horrible scents — two things commonly associated with the Bigfoot phenomenon. The witness also felt there were not one, but two breeds of this creature living in the area.

The first one was tall standing at around 8 ft. They seemed to have in interest in what humans were doing and were more aggressive and menacing. The second breed was shorter, more in the 5-foot range and not as aggressive. The witness felt it was shyer and didn’t care to observe humans as much as the taller beings.

“Out for a walk after dark one evening, the witness said they had been chased by something 8 feet tall and running on two legs.”

Much of Michigan is still dense wilderness, especially in the central to northern parts of the state and the Upper Peninsula. While Bigfoot/Sasquatch stories don’t often get taken seriously, I found this report fascinating. The witness stated, “The world is shrinking, so there will be more sightings and more confrontations.” It makes one wonder. The DNR finally recognized Cougars living in the Lower Peninsula, something that they denied for a long time. Will whatever the shadow creatures are be next?

More of the original report and details can be read here.

Have you seen something strange in the Michigan woods? Share your story.